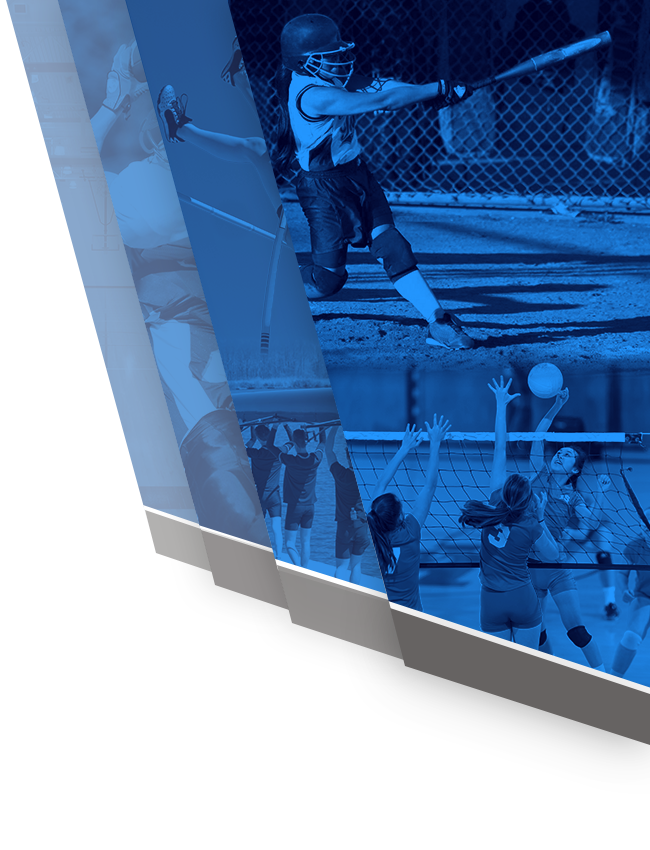 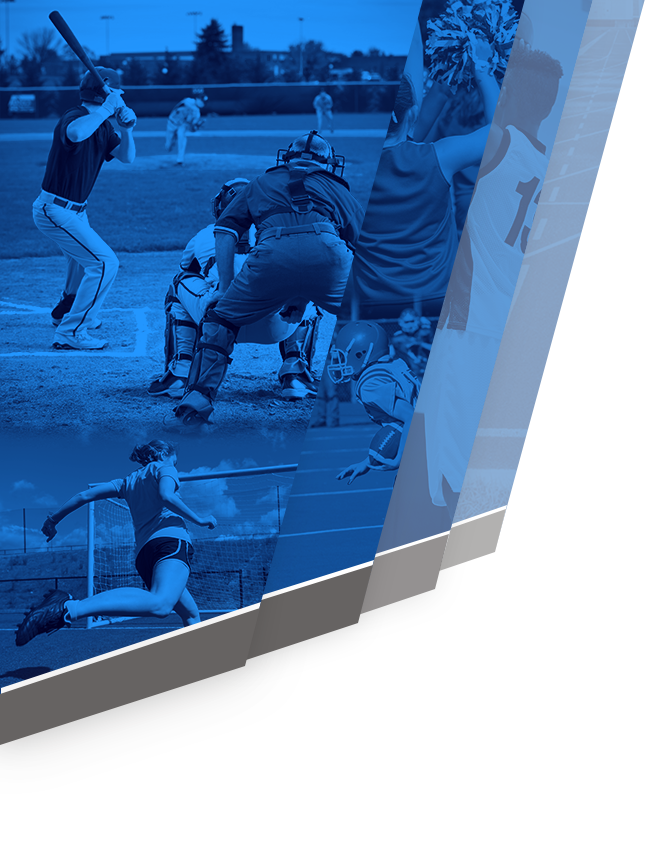 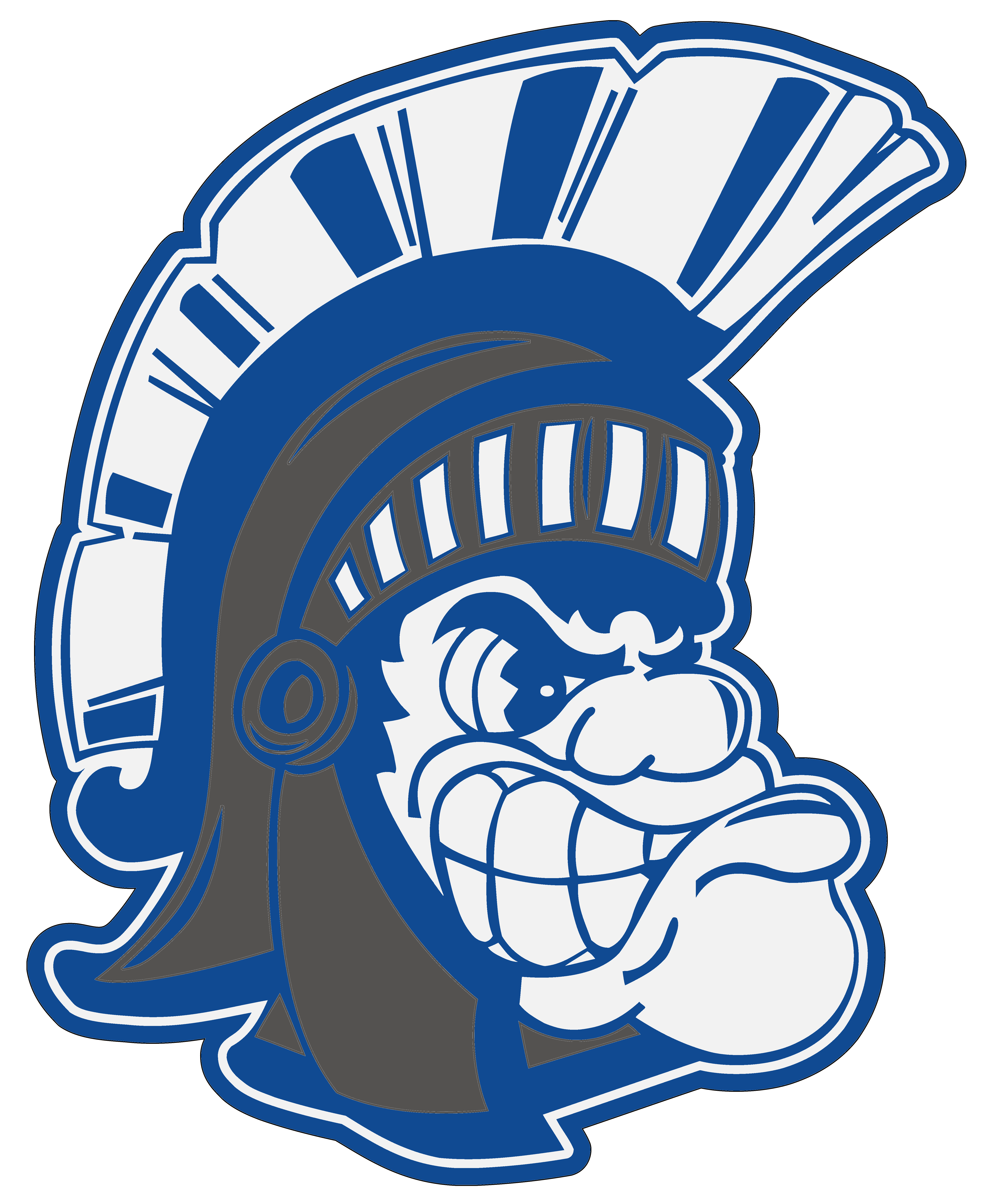 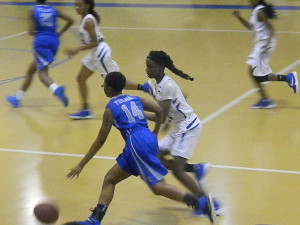 Jayla Ravenell entered Cross High/Middle School as a 7th grader and began her basketball career as a starter for the Lady Trojans. She has started every year since that time. Jayla reached the 1,000 point mark during her Junior season. She is the second all-time leading scorer for Cross High.

Entering her senior year, Jayla and the Lady Trojans were poised to make a run for the state title. However, that run came up short  on February 20th against the Trojans of Green Sea Floyds. The Lady Trojans were one game away from playing in the Lower State Championship game. It was the last time Jayla would play high school ball, so she thought. “On February 20th, I thought that was the last time I would be in a high School Jersey,” she said. Little did she know this would not be the case. She was selected two weeks later to play in the North vs South All Star game. “I just want to thank God for this opportunity,” she said.

According to Jayla, having the opportunity to not only represent herself but also the city of Cross is special to her. “I would like to thank my current coaches, former coaches, teammates, family members and friends. Throughout my career, I’ve met some great people that made a wonderful impact on my life,” she says. Congrats to Jayla Ravenell on her wonderful accomplishments.

No Events This Week

Events are added by athletic staff.
View All Events